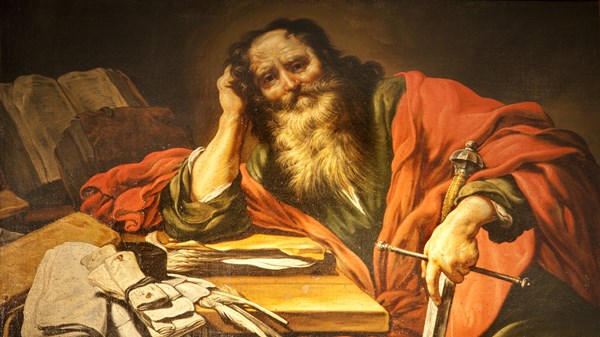 As virtues, faith, hope, and love have long been celebrated. Some Christian denominations consider these to be three theological virtues — each representing values that define humankind's relationship with God himself.

The Role of Faith, Hope, and Love

Faith, hope, and love are discussed individually at several points in the Scriptures. In the New Testament book of 1 Corinthians, the apostle Paul mentions the three virtues together and then goes on to identify love as the most important of the three:

And now abide faith, hope, love, these three; but the greatest of these is love. (1 Corinthians 13:13, NKJV)

The Three Colours trilogy (French: Trois couleurs, Polish: Trzy kolory) is the collective title of three films directed by Krzysztof Kieślowski: Three Colours: Blue (1993), Three Colours: White (1994), and Three Colours: Red (1994). The trilogy was a co-production between France, Poland and Switzerland, and is in the French language, with the exception of White in Polish and French. All three films were co-written by Kieślowski and Krzysztof Piesiewicz (with story consultants Agnieszka Holland and Sławomir Idziak), produced by Marin Karmitz and composed by Zbigniew Preisner.

At the end of Blue film, this song is sung in Greek, here with English subtitles.