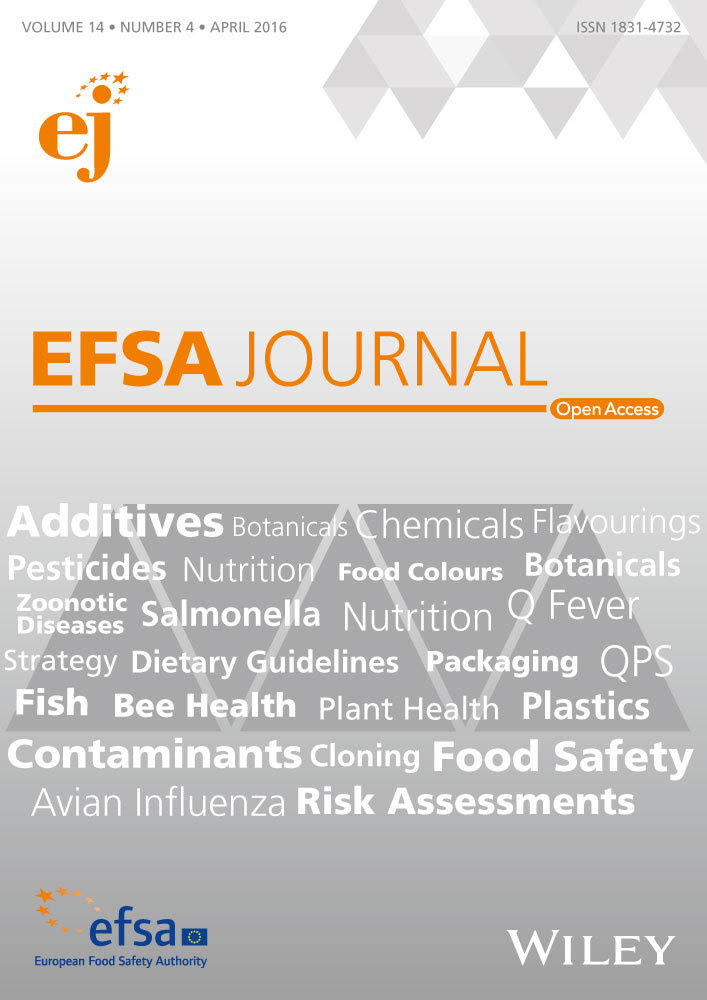 The EFSA Journal and its full archive dating back to 2003 has migrated to Wiley Online Library, as the EU’s central agency seeks greater “openness and engagement” for its primary research work.

Lipids and cardiovascular disease: where does dietary intervention sit alongside statin therapy?

The Seven Countries Study suggested an association between serum cholesterol and cardiovascular disease (CVD), despite the association not being consistent across the various cohorts of participants in different countries. In particular, the association was weak in Southern European and Japanese cohorts, but very clear in US and Northern European cohorts. Nevertheless, the study triggered research into cholesterol-lowering drug strategies, ultimately leading to the development of statins and some more recent adjunctive therapies. Clinical evidence in support of statins is strong and the vast majority of the medical community advocate these drugs as highly effective first-line therapeutics in primary and secondary prevention of CVD. However, growing evidence of side-effects associated with statins in a significant proportion of patients suggests that these drugs are not a universal solution to CVD. There is a need, therefore, to revisit the evidence and to re-appraise the relative importance of cholesterol amongst many other lipids as potential modulators of atherogenesis. In this review, we re-appraise the role of cholesterol, unsaturated fatty acids and triglycerides in CVD, and assess the merits of a novel approach to tackle inflammation and the onset of CVD that is focused on the polar lipid fractions of various foods (e.g. fish and olive oil). We conclude that careful design around the lipid components of dietary interventions presents a credible alternative in patients who are intolerant to statins or averse to taking such drugs.
at April 19, 2016 No comments:

Here are some recent and important legislative requirements on additives in food.

Why whole fish is better than oil extracts? 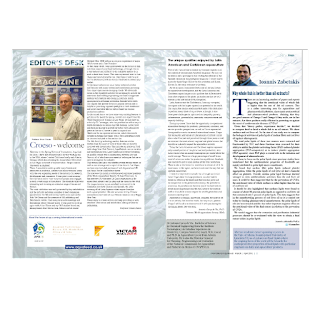 My latest article on the International Aquafeed magazine, March/April 2016 issue.

There is an increasing number of papers and reports suggesting that the nutritional value of whole fish is higher than the one of fish oil extracts. This is a rather interesting area for aquaculture and pharmaceutical industries, since many neutraceutical and pharmaceutical products, claiming that they are good sources of omega-3 and omega-6 fatty acids, are in fact extracts. Are these products really efficient in protecting us against the onset of cardiovascular diseases (CVDs)?
Given that “theory guides, experiment decides”, we decided to compare head to head a whole fish to an oil extract. We chose sardines and cod liver oil. So the aim of our study was to compare the biological activities of polar lipids of sardine fillets and cod liver oil against atherogenesis. The total polar lipids of these two sources were extracted and fractionated by TLC and these fractions were assessed for their ability to inhibit the platelet-activating-factor (PAF)-induced platelet aggregation (PAF-antagonists) or to induce platelet aggregation (PAF-agonists), since PAF plays a crucial role in the initiation and development of atherosclerosis.
We chose to focus on the polar lipids since previous studies have underlined that the antithrombotic properties of foodstuffs are mainly attributed to polar lipid micro-constituents. We found that sardine fillet polar lipids induced platelet aggregation, while the polar lipids of cod liver oil had a bimodal effect on platelets. Overall, sardine polar lipid fractions showed stronger in vitro antithrombotic activities than the cod liver oil ones. It could be thus suggested that for the prevention of CVDs, the nutritional value of whole sardines is rather higher than the one of cod liver oil.
It should be also highlighted that sardines lipids were found to consist of about 58% polar lipids as opposed to cod liver oil that contained only 1% of polar lipids. This data suggests that in the manufacturing process of cod liver oil as it is carried out today by leading pharmaceutical manufacturers, the polar lipids of oils are not extracted and this has rather important negative effect on the nutritional value of the final extract in relation to the prevention of CVDs. We would suggest that the extraction and purification industrial processes should be re-evaluated with the view to obtain a final extract richer in polar lipids.