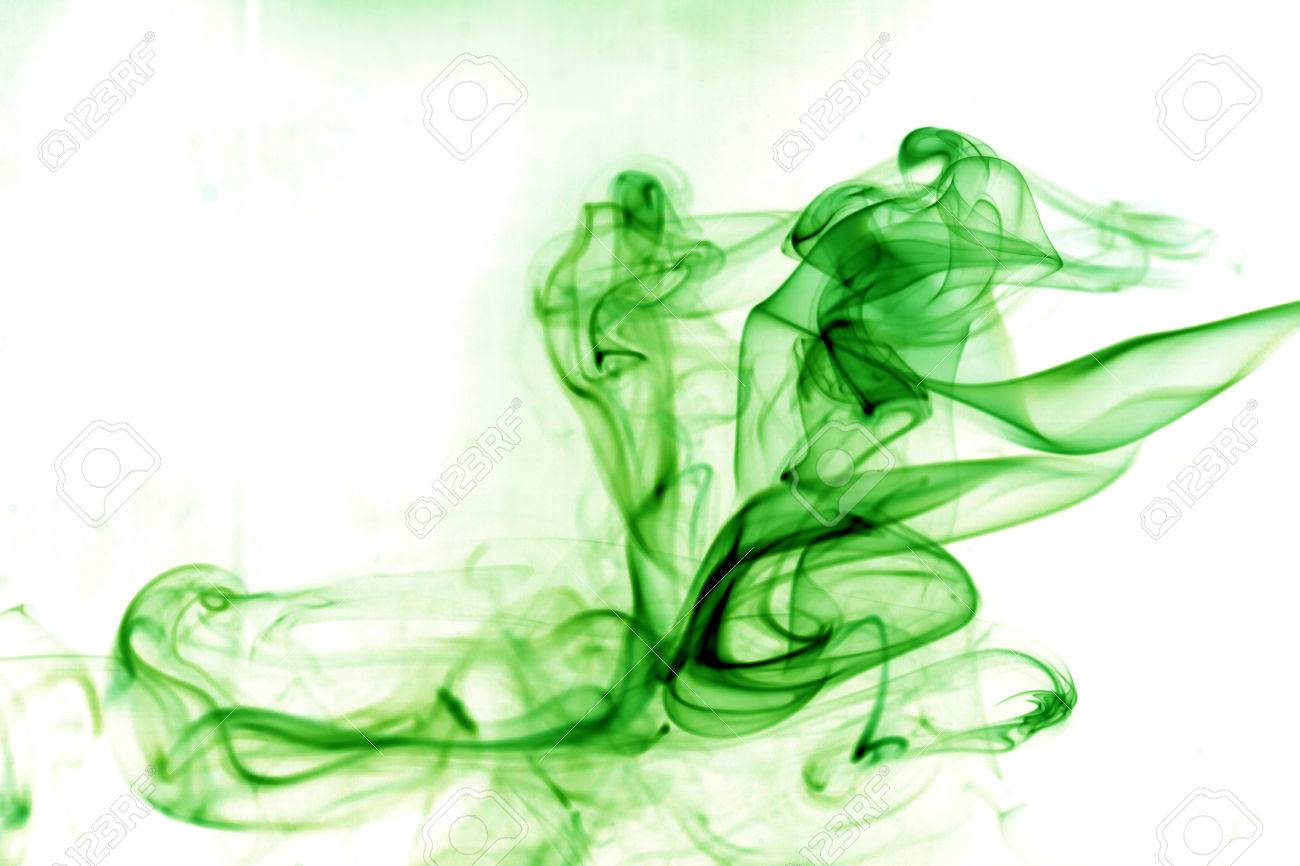 In the module FT4428 "Advanced Food Chemistry", we are going to work in groups of 3 around this case study:

Let's suppose that there is a dairy industry in the vicinity of Irish Cement, Mungret, Ireland.

5 groups will be working as if they were working for EPA, assessing the license application (and the objections!) and operations of Irish Cement

5 groups will be working for FSAI

3 groups will be working for NGOs like Greenpeace and WWF or representing the citizens.

Each group will have to produce a written report assessing the hazards and ways to manage them.
Also, each group will present their findings in an open session.

Best of Luck to everyone,

for Ronan: my first Dr in Ireland

A PhD ( doctorate of Philosophy ) is (part of) a journey to our own Ithaka as Cavafy has put it!

1. it helps a young Scientist to build strength, courage and research skills,

2. it promotes knowledge and science and

3. it builds a bond between the candidate and the mentor.

In all these 3 fronts, working with Ronan has been a pleasure.

The information we created and published has been outstanding.

With more 15 papers, 1 book and a Scopus h-index of 7, Ronan's PhD has been a remarkable Journey.

Congratulations and Thank you, Ronan!

And best of luck on the other side of the Atlantic on your postdoc-ing journey!

p.s. Ronan has now joined the club of my previous four Drs,
Constantina Nasopoulou who is a Senior Lecturer in Lemnos Greece,
Panagiotis Koutsompogeras who is a Science Teacher in Santorini Greece,
Sotiris Stasinos who is a Manager in a top company in waste management in Greece and
Eleni Sioriki who is a research fellow in Belgium. 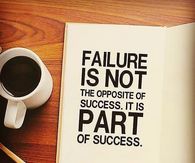 
Since the Seven Countries Study, dietary cholesterol and the levels of serum cholesterol in relation to the development of chronic diseases have been somewhat demonised. However, the principles of the Mediterranean diet and relevant data linked to the examples of people living in the five blue zones demonstrate that the key to longevity and the prevention of chronic disease development is not the reduction of dietary or serum cholesterol but the control of systemic inflammation. In this review, we present all the relevant data that supports the view that it is inflammation induced by several factors, such as platelet-activating factor (PAF), that leads to the onset of cardiovascular diseases (CVD) rather than serum cholesterol. The key to reducing the incidence of CVD is to control the activities of PAF and other inflammatory mediators via diet, exercise, and healthy lifestyle choices.


more info in our book

The answer is simple: omega3 are neutral...hence they have no biactivity against CVDs. The film was full of mistakes and simplifications, though.

It had a naive approach.

It suggested that forests are better than farms. On what basis?

It also suggested that the biggest problem in rivers is animals' manure...that causes algae to grow. This is scientific non-sense. The biggest pollutants of water beds and water resources are anthropogenic activities producing heavy metals and pesticides.
Chemical pollutants are much worse than organic pollutants because chemical compounds bio-accumulate in Nature and in animals.

But hey, George focused to manure!

Also, cultivating animal cells to produce food is simply sci-fi at the moment. In the 1990's I was doing in my PhD in Food Science in Leeds and everybody was upbeat about GM plants. Today...some 25 years later, nobody wants to eat GM foods!

So, let's take our time to think about food coming from cells... at the moment, it is tasteless, bloody expensive and just sci-fi. In my view...

The film ended with George killing a dear! What a scene! An environmentalist holding a gun not in self defense but to kill a beautiful animal!
Killing dears is tragic. There are so many other ways to control its population... No need for such stupid violence...

One question for George and the supporters of the film :
all the farmers, fishermen, fish-farmers etc...if they lose their jobs thanks to cells-food, what will they do? Is this a valid societal question or do we just care for the "Environment"?

In my view, Humans are Environment as well!