my favourite paper of our group of 2019


I asked the gang over coffee which one of our 2019 papers you like most...
We can not agree! Variety of opinions is the spice in any group/team etc :)

I chose this one.


The in vitro antithrombotic properties of ale, lager, and stout beers

A paper that shows moderate drinking is good for you. A paper about Ireland, a paper about brewing.

Enjoy your Guinness/ale/lager over Christmas !
Any fermented food and drink is nutritious!

Ancient Greeks loved harmony and believed that METRON ARISTON, moderation in all things is the code to live by.

new paper from our team 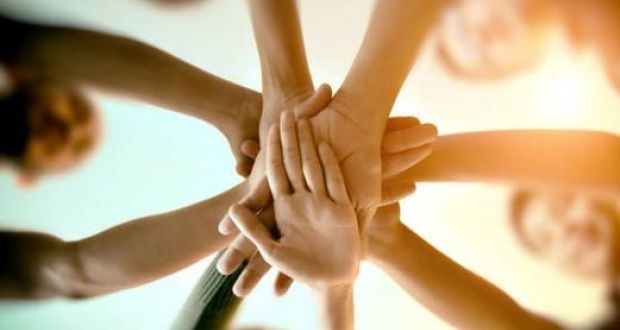 During my BSc studies in the Univ of Athens, one of my teachers was Prof Constantinos Demopoulos. He taught me Biochemistry and his lectures made me wanting to combine Food Sci with Biochemistry.
When I got my lectureship in Leeds in 1998, we started collaborating on food lipids and PAF. We published our first paper in 2000, almost 20 years ago. Since then, we worked together in many projects all PAF-related, published many papers and a couple of patents and here we are today...
40 years after Constantinos' work on PAF.

The rest is in our paper below. The interesting links on the authorship of this paper are: Alexandros was a PhD student of Constantinos and Ronan did his PhD with me... A team with a combined PAF experience of 3/4 of a century...


In the late 1960s, Barbaro and Zvaifler described a substance that caused antigen induced histamine release from rabbit platelets producing antibodies in passive cutaneous anaphylaxis. Henson described a ‘soluble factor’ released from leukocytes that induced vasoactive amine release in platelets. Later observations by Siraganuan and Osler observed the existence of a diluted substance that had the capacity to cause platelet activation. In 1972, the term platelet-activating factor (PAF) was coined by Benveniste, Henson, and Cochrane. The structure of PAF was later elucidated by Demopoulos, Pinckard, and Hanahan in 1979. These studies introduced the research world to PAF, which is now recognised as a potent phospholipid mediator. Since its introduction to the literature, research on PAF has grown due to interest in its vital cell signalling functions and more sinisterly its role as a pro-inflammatory molecule in several chronic diseases including cardiovascular disease and cancer. As it is forty years since the structural elucidation of PAF, the aim of this review is to provide a historical account of the discovery of PAF and to provide a general overview of current and future perspectives on PAF research in physiology and pathophysiology. View Full-Text
at December 03, 2019 No comments: