Seaspiracy and the consumption of fish 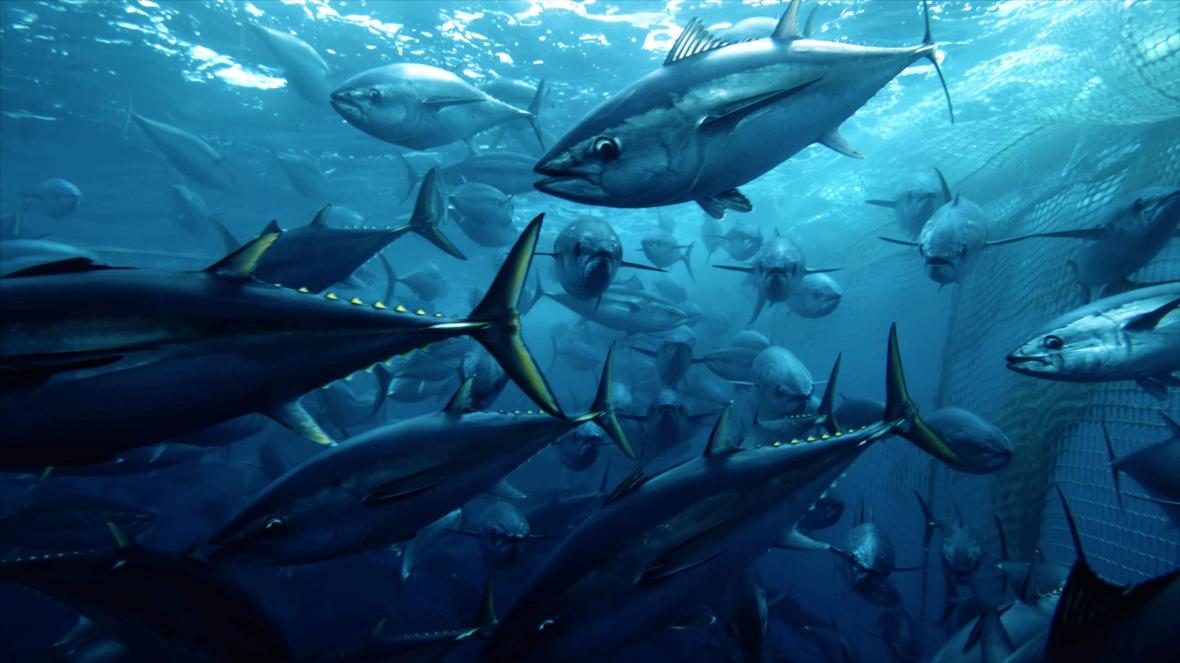 Whether you watched Seaspiracy in horror or avoided it because you feared it would guilt you into giving up sushi, there’s no doubt that the Netflix documentary about the environmental impact of fishing has sparked a conversation, Katy McGionness writes at the Sunday times.

The film covers a lot, from the killing of whales and how sharks’ fins are sliced off to make soup while the rest is discarded, to examining bodies behind the logos on products that are meant to indicate sustainability. The film also highlights that many anti-plastic groups are funded by the fishing industry. The shocking conclusion is that the fishing industry’s impact on sea life and the oceans is so damaging that eating fish at all is unsustainable.

Is it that simple though? A number of Seaspiracy’s findings are disputed. Some experts claim they are based on outdated research while others say that the film barely touches on other important issues.