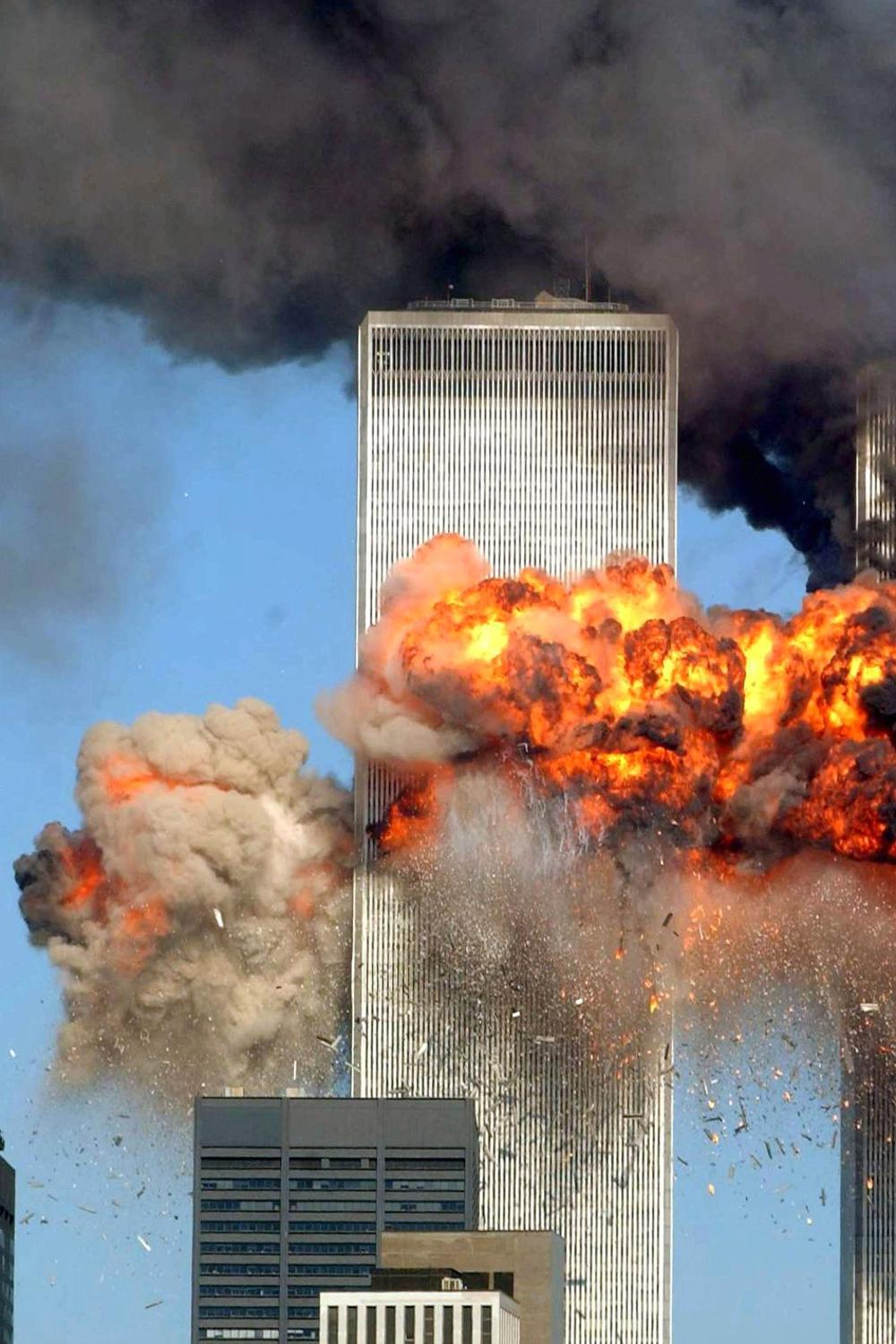 I came across this article this morning and it is quite shocking!

According to this article: the impact of the toxic, cancer-causing smoke and dust that hung over ground zero in Manhattan as the fire burned for 100 more days was immense!

At the time, the Environmental Protection Agency told people who worked at the site and lived and went to school near it that the air was safe to breathe. In the years that followed, more than 13,200 first responders and survivors have been diagnosed with a variety of cancers and chronic respiratory and gastrointestinal illnesses. At least — well, close to 1,900 first responders, survivors and workers who recovered bodies and cleaned up the wreckage have since died from illnesses, many of them linked to their time at ground zero.

For the whole hour, we’re looking at an enraging new documentary that exposes the massive environmental and public health crisis caused by the 9/11 attack and how politicians and the EPA head, Christine Todd Whitman, the former governor of New Jersey, put Wall Street’s interests before public health in the aftermath. It also shows how 9/11 responders and survivors had to fight for healthcare justice while they were sick and dying, going to Washington scores of times, in wheelchairs, on crutches, with oxygen. Yes, tons of toxic dust fell on New York City 9/11. While concentrated in the 16-acre disaster site, wind carried the chemical contaminants throughout the city, in Manhattan, Brooklyn, Queens.